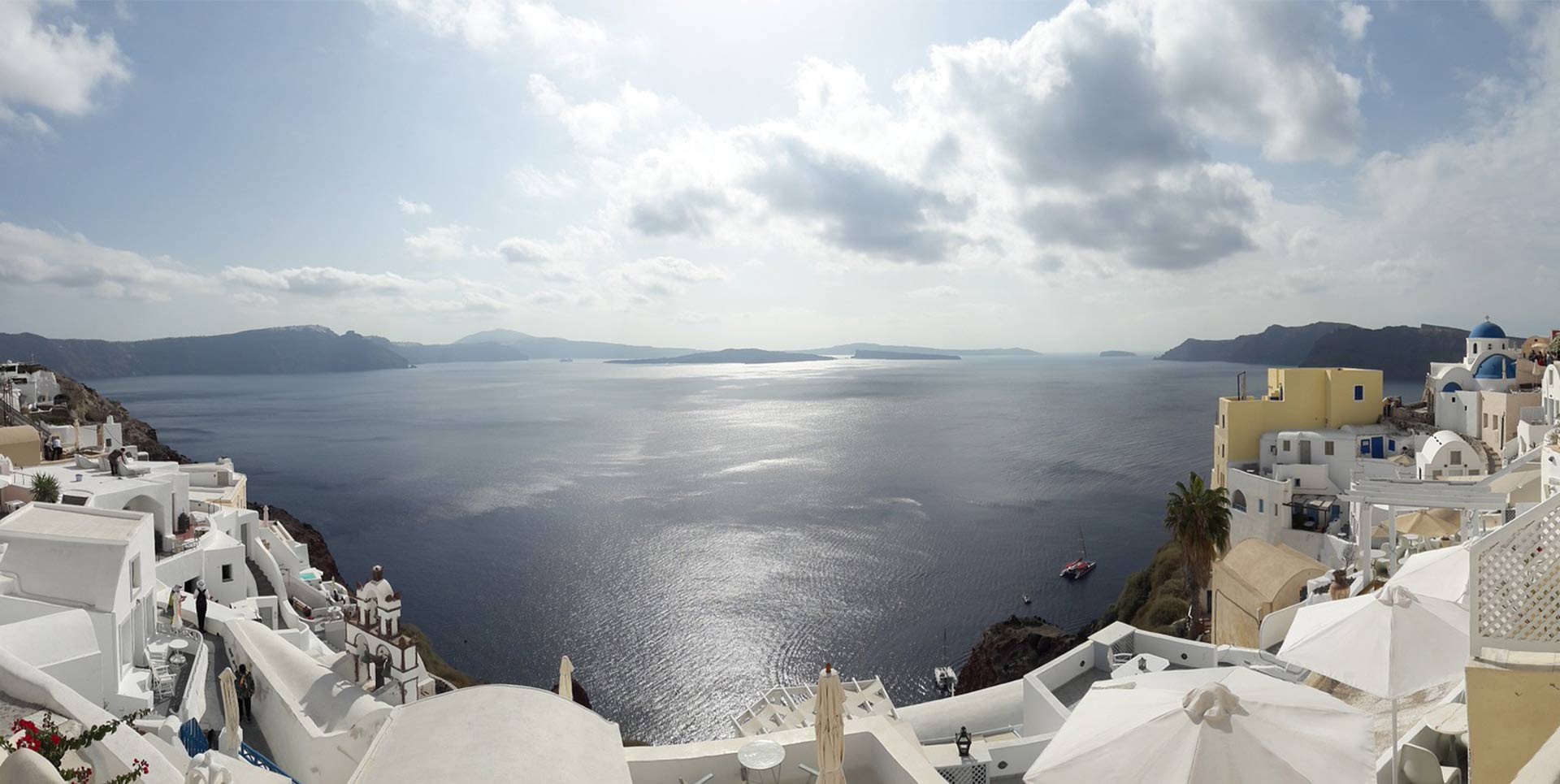 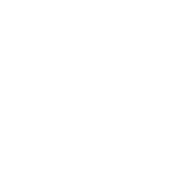 is a country characterized by its six thousands islands, dramatic coastline and many beaches. Situated in the southeastern Mediterranean, it is separated from Turkey by the Aegean Sea. Capital city, Athens. The population is around 11 million.

The foundation of Greek culture is the mythology of Ancient Greece and the philosophy, politics, science and dramatic arts of classical thinkers such as Plato, Aristotle, Socrates, Pythagoras, and countless others.

is one of the top tourism destinations of the world, offering a mix of modern amenities, breathtaking landscapes, dreamy shorelines and a rich cultural heritage the envy of the world. Modern Greece is famous for shipping and seafaring, Mediterranean cuisine, as well as thriving, theatre, arts, fashion, music and innovation in business and technology. Greek people are passionate and welcoming, inventive and warm-hearted. It's time to Respect Greece once again.

“Small opportunities are often the beginning of great enterprises.”