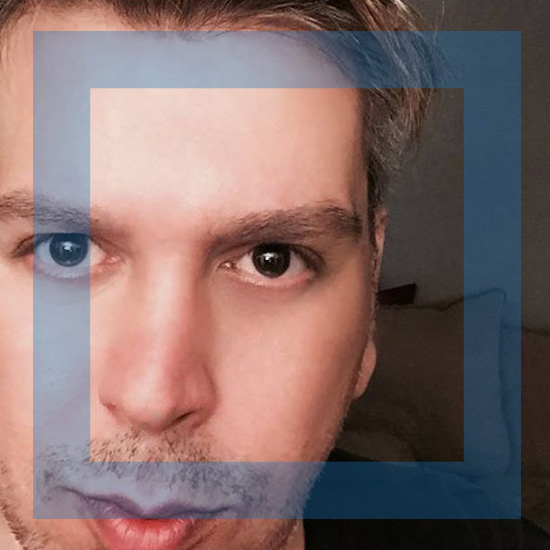 Francesco Vitali is an accomplished entertainment industry professional with a long proven track record of success within both the domestic and international arenas. Actor, Director, and Producer, Francesco sparks the ideas and directs the teams. Communicator extraordinaire, he started as a journalist in Athens, Greece, armed with a Master’s Degree in Communication Studies and Marketing. With more than 150 commercials in his belt, Francesco is the Founder and mastermind of The 48FILM Project and the 48 Independent Short Film Festival. Show More

As a consultant, he currently uses his professional relationships and expertise by providing Production and screenplay development, consulting films, securing and arranging marketing strategy for the US and International productions.

A regular participant in most Major Film and Television markets as well as International Festivals around the world, Francesco Vitali still pursues one on one consultation with producers, writers, and film directors.

Francesco Vitali has several corporate clients and has produced in the recent years' commercials, shorts, and documentaries.

Through 48 Projects Inc, he is currently working as an executive producer capacity, writer, and director, to several feature projects. 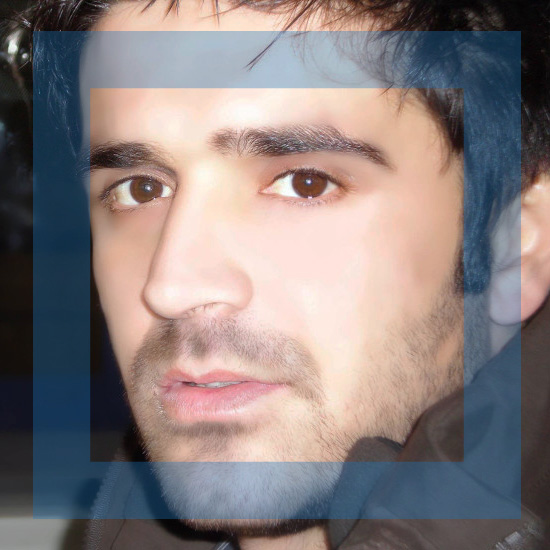 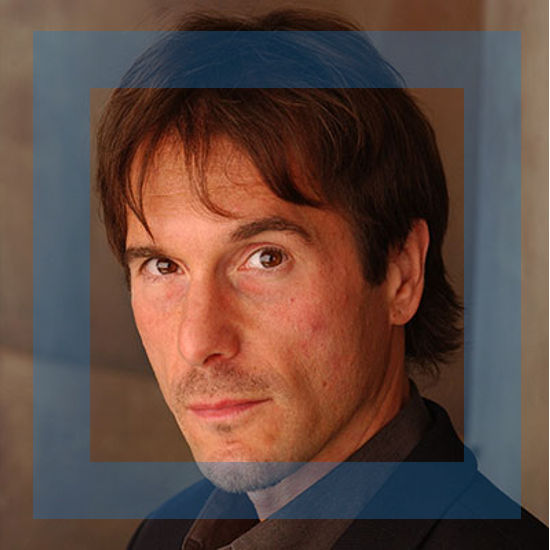 Luke was born in Stamford, Connecticut and moved to Washington D.C. where he earned a Bachelor’s Degree in Business from Georgetown University. After starting and selling two successful businesses, he moved to Los Angeles. 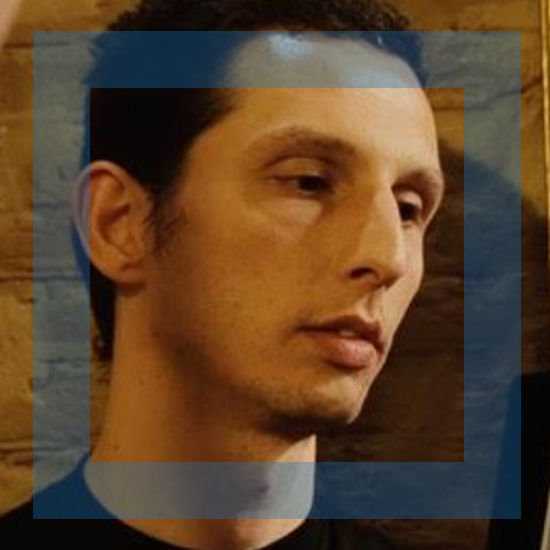 Lucio Lepri started his career as a DP in 2006, working at UAPA, the first Italian web series, and later at Fox, Comedy Center and RAI. In 2008, he started shooting and color-grading shorts and features, as well as music videos and documentaries, for Italian and foreign directors. 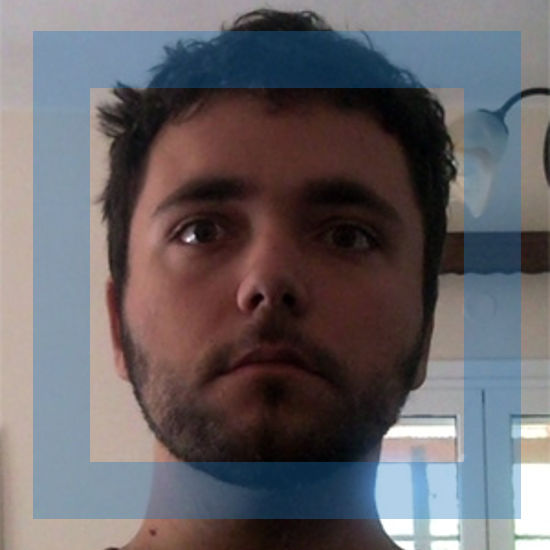 John Barounis is the brain behind the code. His main ability is to understand and solve problems by developing high level algorithms. He has graduated from the Department of Informatics Engineering of the Technological Educational Institute of Crete. 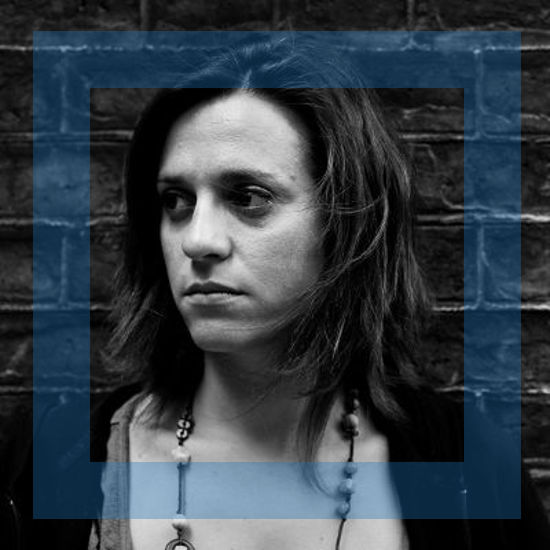 Graphic designer and editor. Ilenya lives life in color, and travels the world for her work. Graduating from Goldsmith's College in London, she's known for her work on the Aqua brand, Icarus Sports and 48 Film Project. Multi-talented, with experience in projects for TV, 'A'-Listers, film and video, she's a cut above the rest in editing, production and post-production, AV and graphic design.